In The Future, You May Be Able To Turn Invisible With This Roll-on Squid Tape.

An Animal-Bacterial System May Answer Questions About Human-Environment Systems 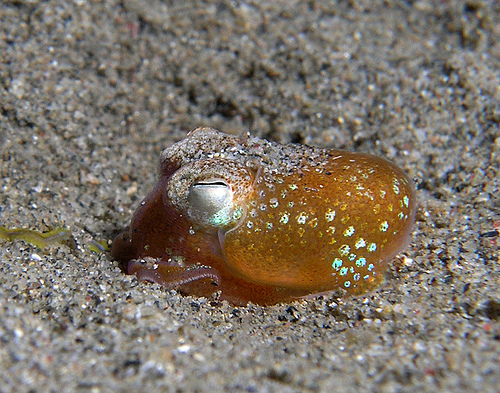 Unseen Forces: The Influence of Bacteria on Animal Development

"The diversity of developmental programs present in animal phyla first evolved within the world’s oceans, an aquatic environment teeming with an abundance of microbial life. All stages in the life histories of these early animals became adapted to microorganisms bathing their tissues, and countless examples of animal–bacterial associations have arisen as a result. Thus far, it has been difficult for biologists to design ways of determining the extent to which these associations have influenced the biology of animals, including their developmental patterns. The following review focuses on an emerging field, the goal of which is to understand the influence of bacteria on animal developmental programs. This integrative area of research is undergoing a revolution that has resulted from advances in technology and the development of suitable animal– bacterial systems for the study of these complex associations."

Using the Squid-Vibrio Model to Understand Our Own Daily Rhythms 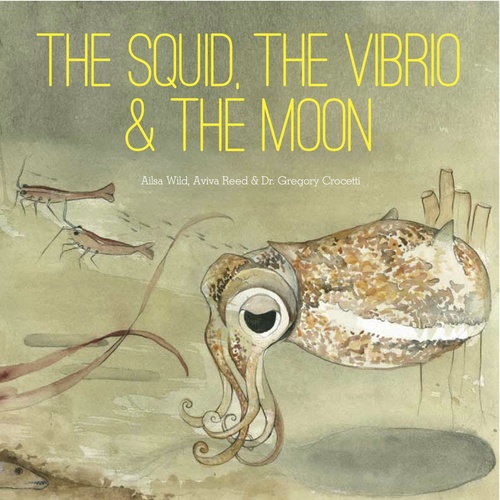